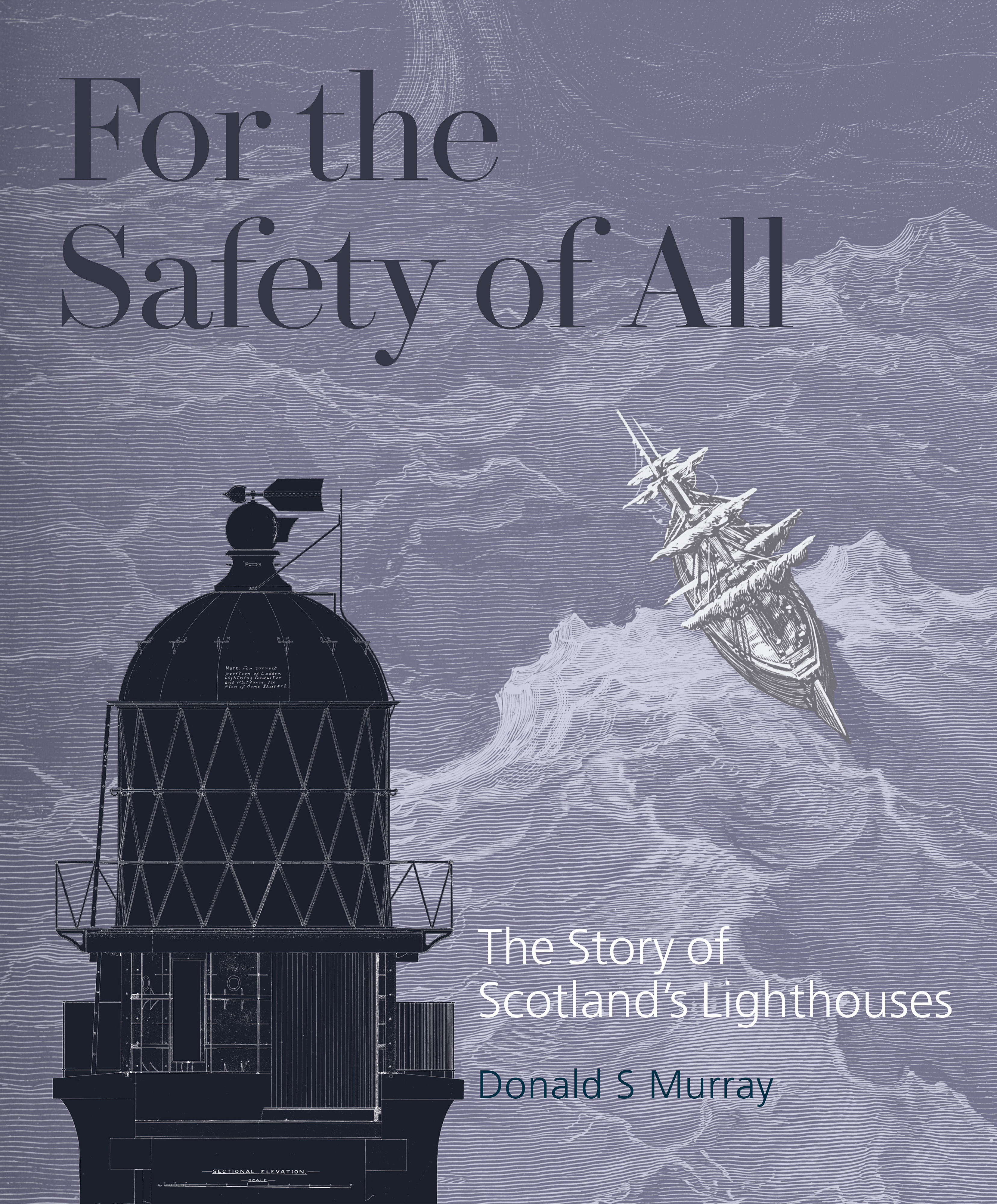 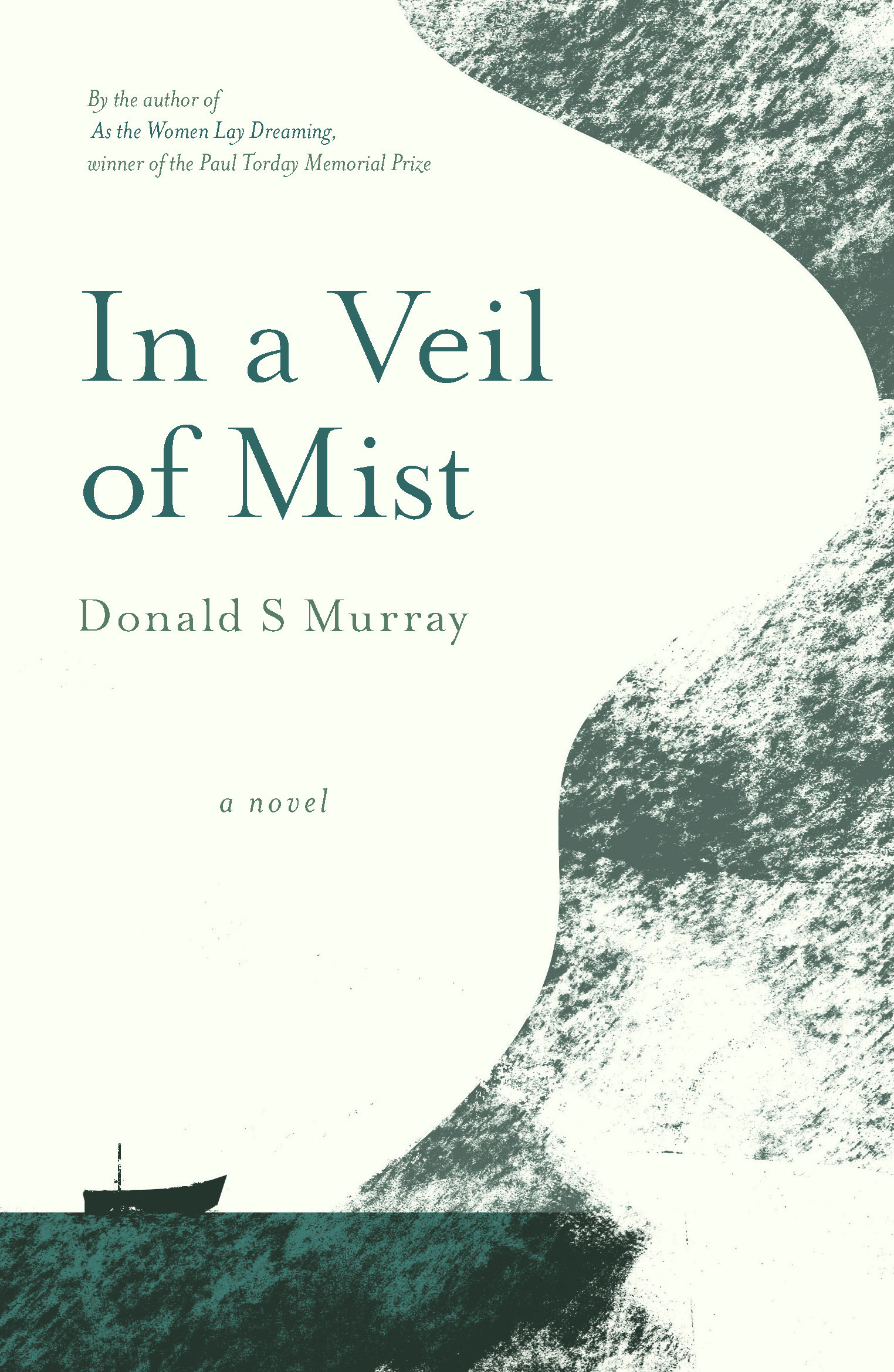 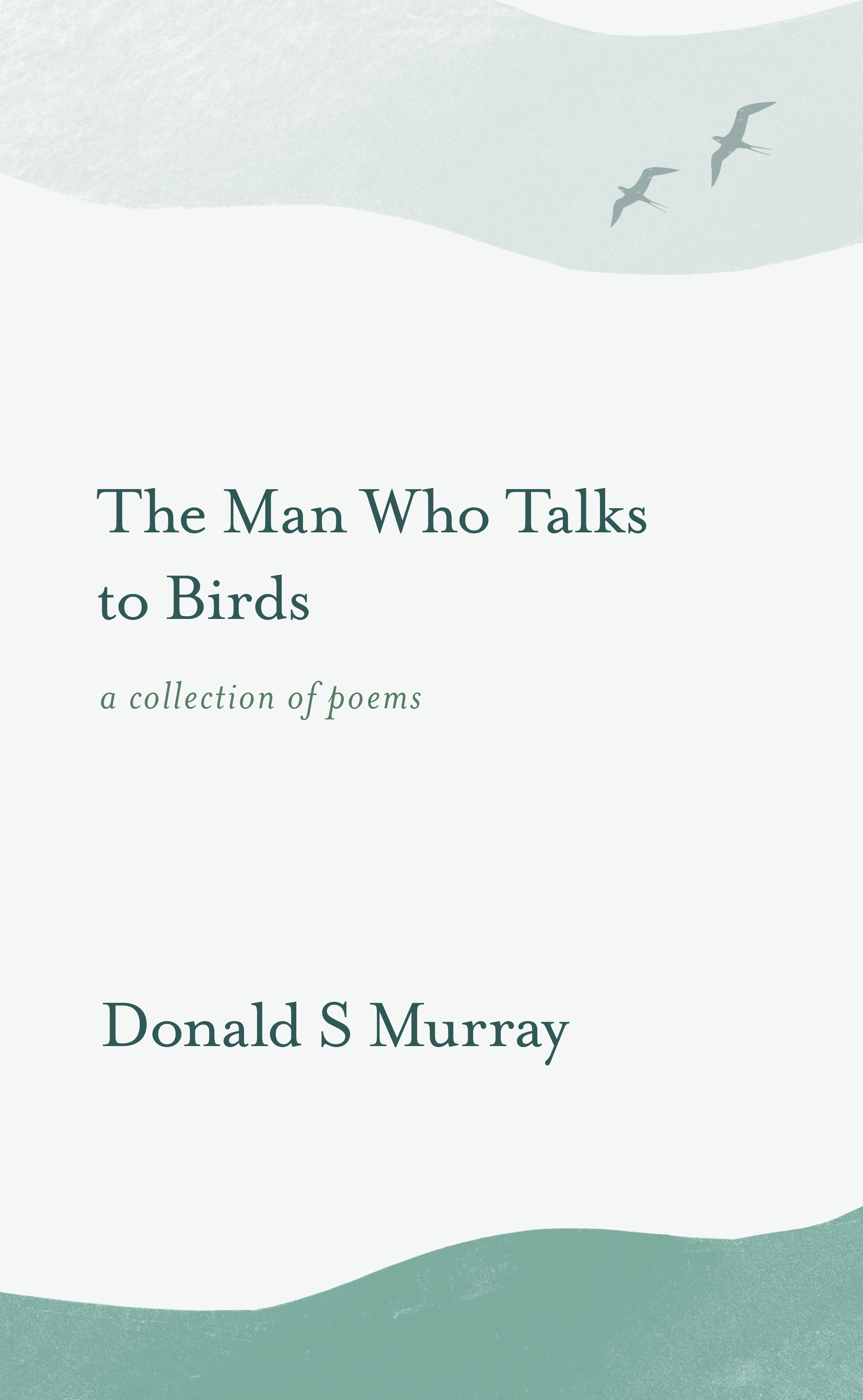 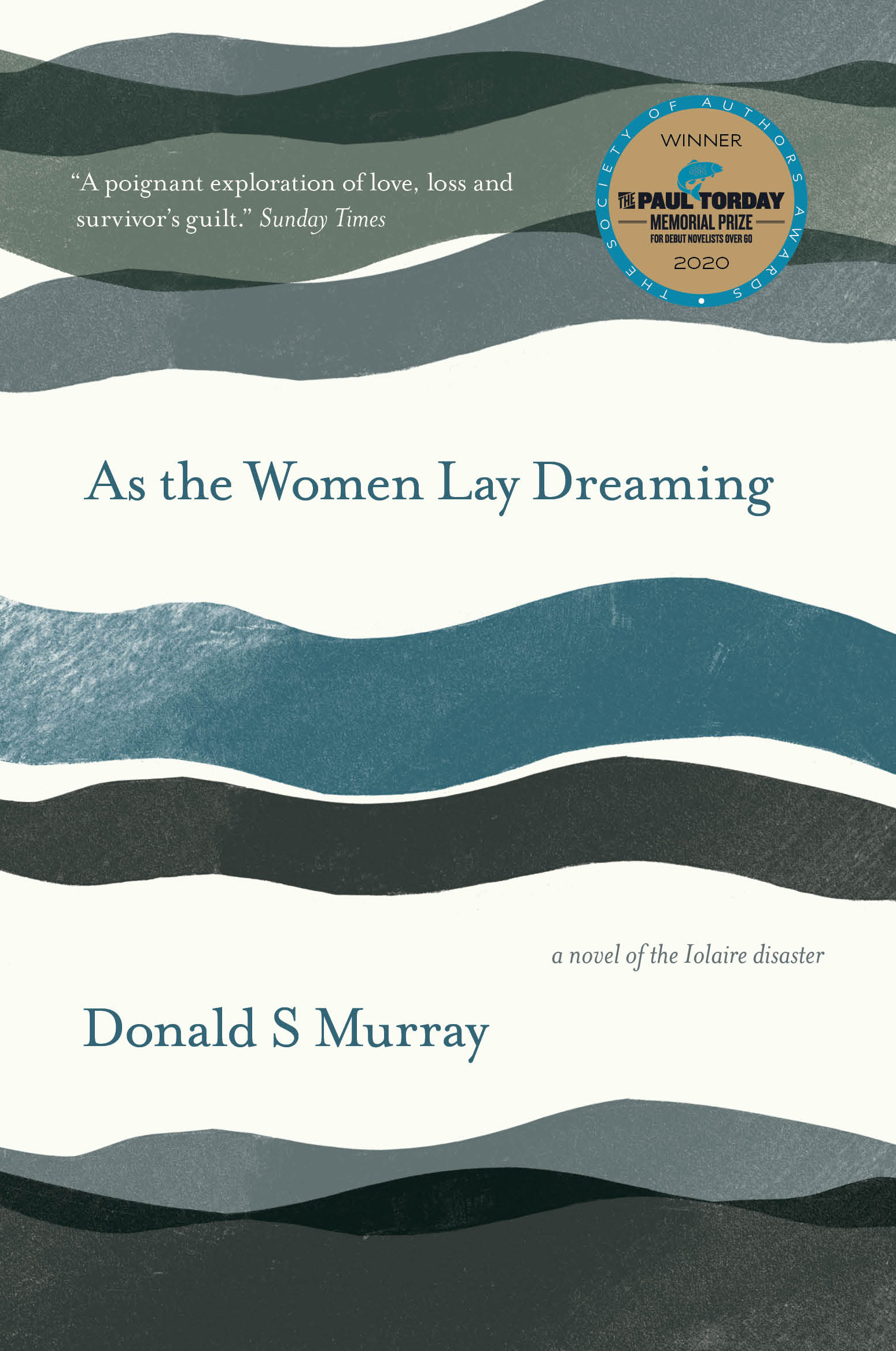 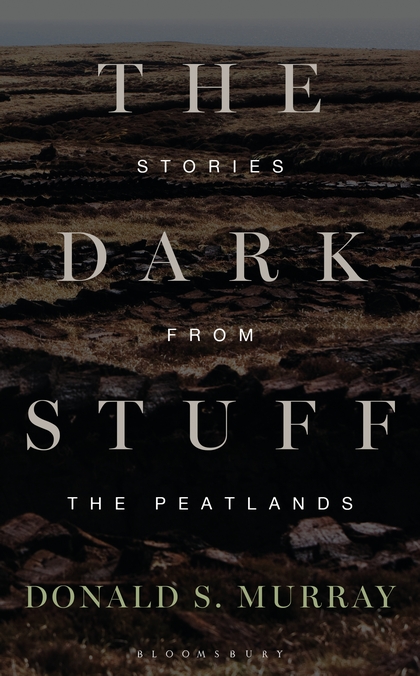 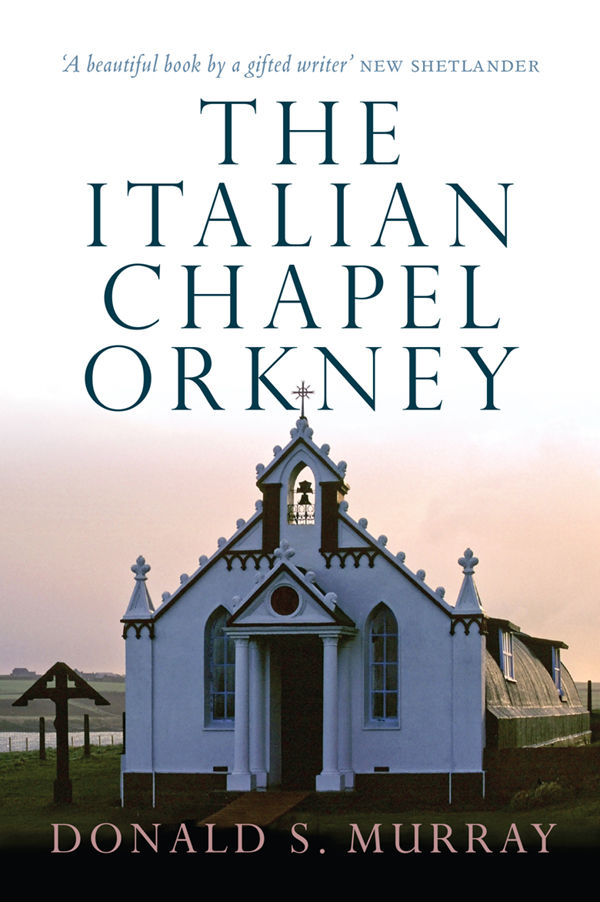 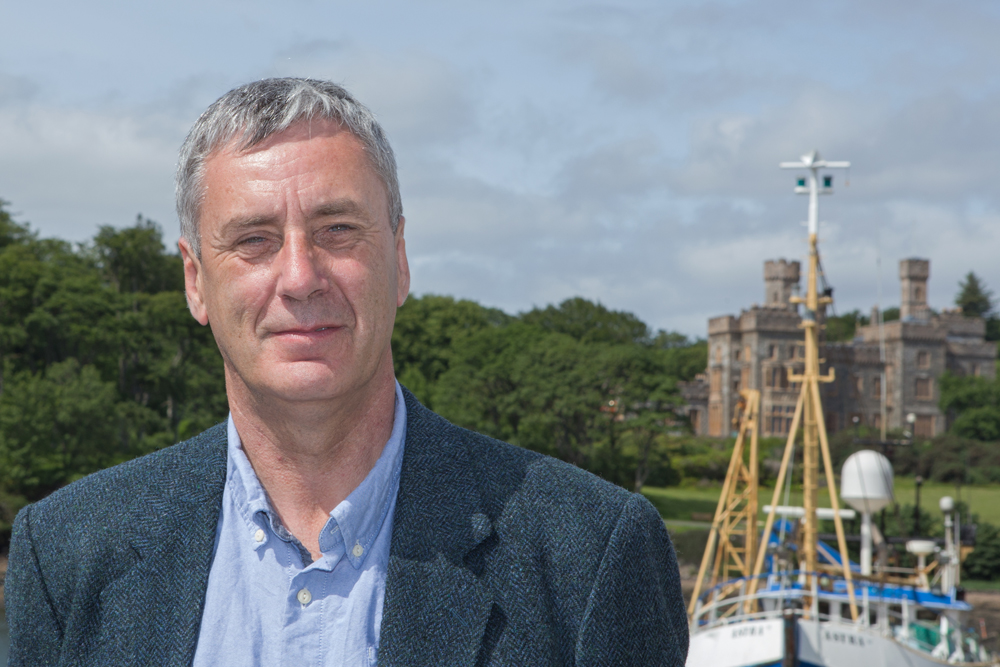 Donald S. Murray was born and raised in Ness in the Isle of Lewis. He spent his teenage years at The Nicolson Institute in Stornoway, before studying at the University of Glasgow in the 1980s. After receiving an MA (Joint Hons) in English and Scottish Literature, he went on to gain a Diploma in Education and a Secondary Teaching Qualification.

Since then, Donald has written 14 books and published countless essays, columns, short stories, and poems in the likes of The Herald, The Guardian, and The Island Review. His writing, both of fiction and non-fiction, has received widespread critical acclaim and appeared on shortlists and longlists for numerous literary awards. 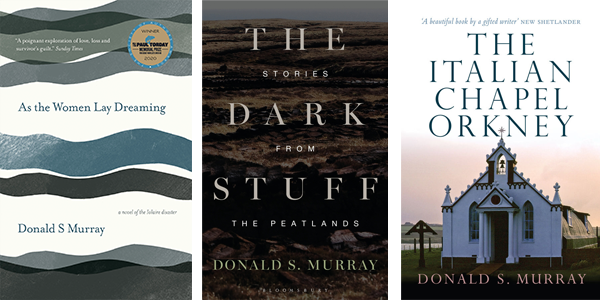 Donald S. Murray shares his sources of inspiration, from early books and supportive school teachers, to music, film, and poetry.

'In terms of writing, my first inspiration was Bimbo. A name which now has rather unfortunate connotations, it was once the title of a comic for pupils in their first year or so of primary school and served as a model for my earliest pieces of writing. I recall once sitting re-creating on the floor of our sitting room and asking my Dad to take it to the local shop and sell it for me. He came home the following evening with an old threepenny glinting in his fingers, telling me he had received this for my scrawls and scribbles.'

I was also lucky in a number of my teachers, especially the late Charles Macdonald or Tearlach Louis, the headmaster of Cross Primary School in Ness who provided me with a plethora of thick red notebooks for my ramblings. (They were invariably based on spy stories I had read.) Later there was Tom Clark who was my English teacher in the Nicolson Institute in Stornoway. He particularly noticed my fondness for drama, encouraging me to write plays for the local SCDA (or Scottish Community Drama Association) Festival. It was probably through this that I met Norman Macdonald, who wrote ‘Calum Tod’ and ‘The Shutter Falls’ – the latter quite remarkably a BBC Play for today in the early seventies.

Among his work, too, was the first Gaelic account I ever read of the Iolaire disaster – ‘Call An t-Iolaire’. He showed this to me in its draft stages. Sometimes life goes round in circles.